When Andrew wakes up from his apartment, he is greeted by an unfriendly shriek. Oblivious to the rising epidemic, he innocently wonders around the apartment and comes across Frank…who is eating his wife. Andrew, horrified of the man-eating Frank, is stunned as Frank lunges at him with great force. Andrew takes out his knife and ends Franks life. His own guilt of killing his friend leaves him shocked. With what he knows now, he tries to escape his apartment that is now filled with man-eating humans. Could this be Em-A-Li’s doing? She is an A.I, new to the human world, that has been looking for Stu since her last encounter with him. Where is Stu now? Uncover the intertwined characters of Em-A-Li and Andrew as this story continues on from the game, ‘Em-A-Li’ in this top down, indie horror game.

Explore your apartment and find resources to makeshift useful items in order to escape from the man-eating humans. Build EMP, Zombie armor, and a potato battery! Every resources count!

Find a way to escape the zombie infested apartment! Full voice acting that will immersive you at the beginning of a apocalyptic world.

A college student that lives alone in a single apartment. He doesn’t have much friends.

Older sister to Andrew, she has an extensive background in bio science. She looks out for Andrew in any situation that he puts himself in. 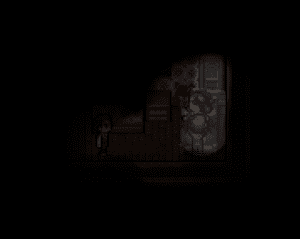 A girl that’s been eaten alive. 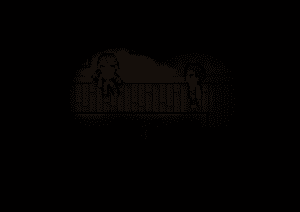 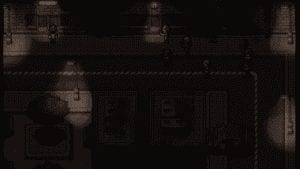 A horde of zombies. 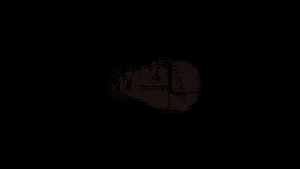 Blood stains on the wall and on the floor. 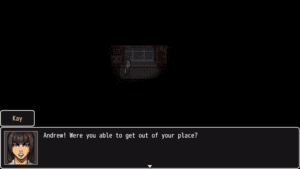 Kay checks up on you. 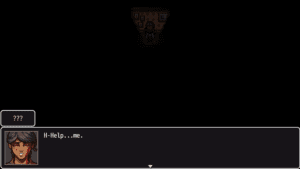 She’s not doing too well. 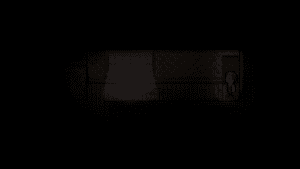 A dark corridor. Something or someone might come and get you. 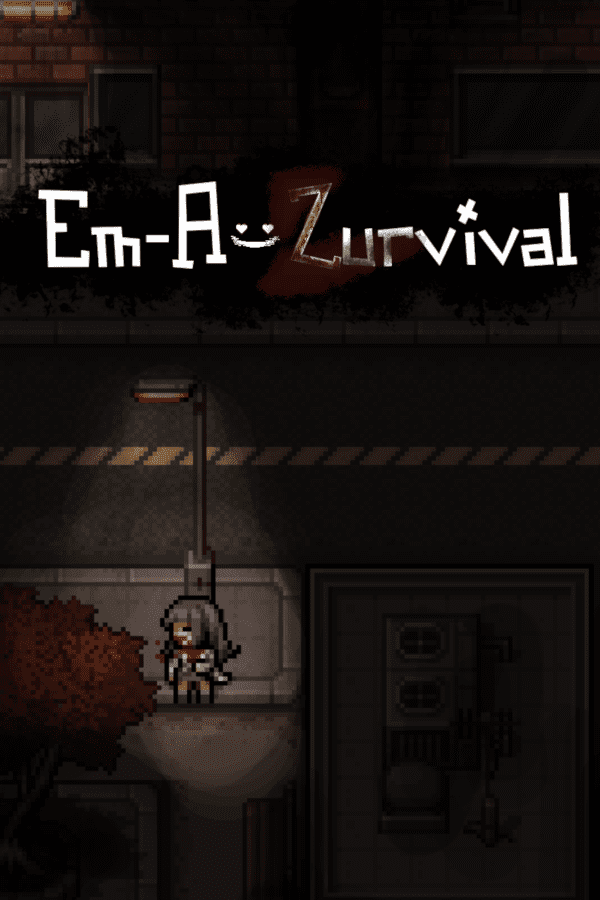 Be Yobob's FanDon’t miss a thing. Sign up to receive news and updates on future games!
Yobob Games © 2021